Justin Trudeau is the current Prime Minister of Canada. He is the leader of the Liberal Party of Canada and his party currently holds the most number of seats in the Canadian House of Commons, allowing him to preside over a minority government. Justin Trudeau became Prime Minister of Canada on November 4th, 2015 after defeating Conservative Party leader Stephen Harper. Trudeau has since won re-election in 2019.

He is the son of Margaret Sinclair and Pierre Elliott Trudeau. Justin’s father was also the Prime Minister of Canada. Pierre Trudeau was Prime Minister from 1968-1979 and then from 1980-1984. Justin Trudeau was born on Christmas Day, 1971.

Justin Trudeau holds a Bachelor of Arts degree from McGill University and a second undergraduate degree in Education from the University of British Columbia.

Justin Trudeau has professional experience as a substitute teacher and as a math and french teacher at West Point Grey Academy, an elite private prep school in Vancouver. In 1996, Trudeau worked as a snowboard instructor at Whistler Mountain. Trudeau also has some experience as an actor, playing a role in a CBC mini-series about the first World War.

The Parliamentary career for Justin Trudeau began in 2008 when successfuly ran as a candidate to be the Member of Parliament for the Montreal-area riding of Papineau. While serving as an MP, Trudeau also made ends meet by working as a public speaker for charities, hospital foundations, and school boards, offering his knowledge to inspire others.

As an opposition MP, Justin Trudeau vaulted into the public consciousness after he defeated Senator Patrick Brazeau in a celebrity boxing match, clearing the way for Trudeau to battle for leader of Canada’s Liberal Party.

Trudeau assembled old friends from his McGill days as strategists and took a run at the Liberal Party leadership in 2013. Trudeau defeated all challengers, including astronaut Dr. Marc Garneau who dropped out of the race. Garneau had criticized Trudeau over his lack of substance on key policy issues. But Trudeau was a household name and Liberals were eager to regain power. Indeed, Trudeau was unstoppable in the leadership race, garnering 80% of the over 30,000 ballots cast.

In the 2015 federal election, Trudeau won 39.5% of the popular vote, winning 184 seats, earning his Liberals a majority government. He defeated Stephen Harper who had been in power for almost 10 years. Trudeau subsequently won re-election in 2019 with a minority government mandate, defeating former House of Commons Speaker Andrew Scheer.

Justin Trudeau is an avid runner and cosplay enthusiast. 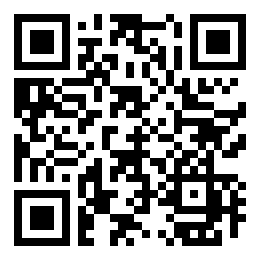 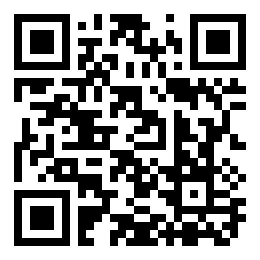